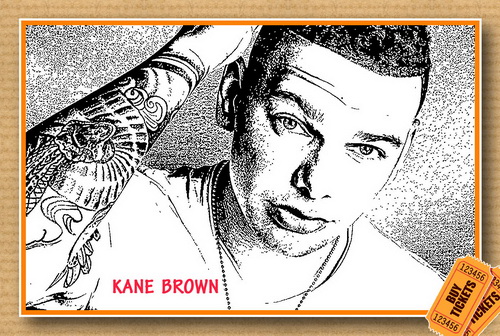 Blessed with a rich baritone, Kane Brown is one of the most charming young country performers in his genre. Brown’s family, raised by a single mother, was sometimes homeless and moved across northwest Georgia when he was younger, from Rossville to Fort Oglethorpe and Lafayette, before finally settling in Red Bank, Tennessee. As a result, he attended many schools, including Lakeview Fort Oglethorpe High School in Fort Oglethorpe, Georgia, where he sang in chorus with Lauren Aleina, runner-up in Season 10 of American Idol. He also attended Red Bank, Ridgeland and Soddy Daisy High Schools. After leaving school, he lived with his grandmother, who also helped him to educate.

Initially passionate about R&B, Brown decided to focus on country after winning a talent competition in 11th grade with Chris Young’s song «Gettin ‘You Home.» He auditioned for both American Idol and The X Factor following the success of his high school friend Lauren Alaina in American Idol. He was selected for The X Factor after auditioning in 2013, but left the show when his producers wanted to include him in a boy band, instead posting country-style covers on the Internet.

Brown began posting videos on the Internet with covers of songs by Brantley Gilbert, Alan Jackson and others. The cover of George Straight’s song «Check Yes or No» went viral with 7 million views on Facebook, and Brown quickly gained a massive social media presence, which he used to release his first single, «Used to Love You Sober» and an EP titled «Closer» in 2015. 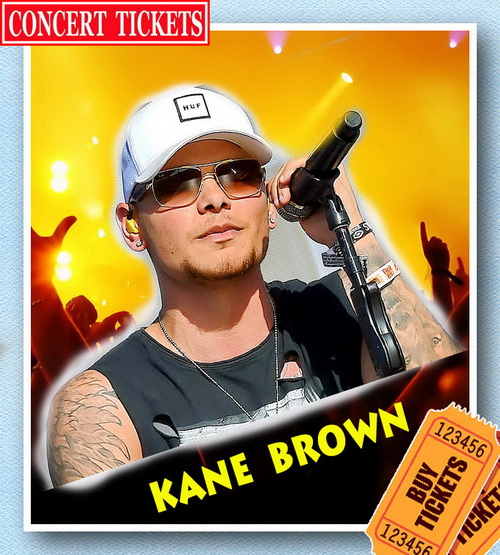 In early 2016, Brown signed to RCA / Sony Music Nashville. In December of that year, he returned with his self-titled feature-length debut, Kane Brown, with the singles «Ain’t No Stopping Us Now» and «Thunder in the Rain». The album debuted at # 1 on the country charts and peaked at # 10 on the Billboard 200. Two more singles, «What Ifs» featuring Lauren Alaina, and «Heaven» appeared in 2017. The third non-album track, «Lose It,» «arrived in 2018.

Following the release of his second album Experiment in late 2018, Brown has continued to release new material and several collaborations, including a Spanish version of «Lost in the Middle of Nowhere» with Becky G., a remix of «Saturday Nights» with R&B star Khalid. which was released as a single and in the hit electronic collaboration «One Thing Right» with Marshmello. He also appeared on the Brooks & Dunn album Reboot in a new rendition of their last hit «Believe». In 2020, he released a new song «For My Daughter» in honor of the birth of his first child.

He toured as an opening act for the Florida Georgia Line and even titled his own tour, Ain’t No Stoppin Us Now, solidifying his position as one of the most popular young country musicians.